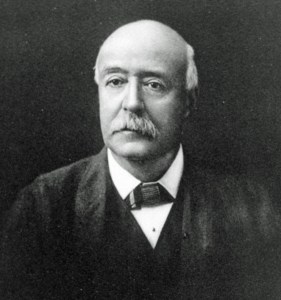 Born in Neuchâtel, Switzerland on 17 December 1835, Alexander Emanuel Agassiz — known today as an American scientist and engineer — emigrated to the United States in 1849 at the age of 14, when the elder Agassiz accepted a professorship at Harvard University.

He graduated from Harvard in 1855, then studied chemistry and engineering at Harvard’s Lawrence scientific school, receiving  a bachelor of science degree from that institution in 1857.

Subsequently, in 1859, he became an assistant in the United States Coast Survey. Soon he earned a reputation as a specialist in marine ichthyology, and — until the summer of 1866 — worked as an assistant in the museum of natural history founded by his father at Harvard. His future, however, was destined to focus on the exploitation a conglomerate of copper mines, on the Keweenaw Peninsula  of Lake Superior, in Michigan.